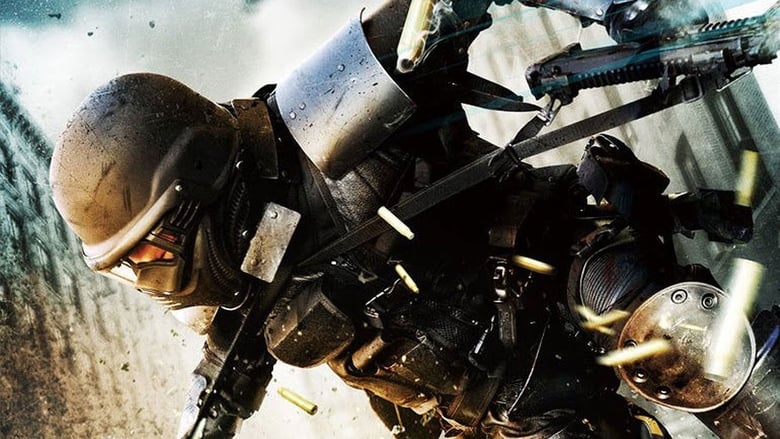 In the midst of the whole Uwe freak-out fiasco that's happened over the past week, I kept seeing people referring to this movie Rampage to prove that he'd made something worthwhile. I've never even heard of the thing before watching it and I haven't seen a Boll movie since maybe House of the Dead? Or Bloodrayne? Not sure.

I can see what people are getting at. Rampage doesn't look too bad despite being shot completely handheld and manages to push the envelope as far as what's on screen. It even manages to evoke an emotion out of the viewer albeit however negative it may be. There's an art to what happens here. But. I'm positive it wasn't intentional after hearing him basically agree with the ridiculous sociopath protagonist's logic in his already infamous rant.

So, whatever message there was in this film is now lost. Because it was never there to begin with. Instead, you get a peek into the most immature baseline thought process that one could adopt over a period of time where they weren't getting what they thought they deserved. The everyone-else-is-wrong logic. This is what you would get if a 13-year-old outcast could make a movie about what he wanted to do to the bullies. Same ending you'd get too.

I can't help but think that if I didn't know what the filmmaker's true intentions were behind the flick, that I'd have felt another way about it. Because despite the poor character logic, shoddy acting and cringeworthy dialogue peppered throughout -- there was something happening on screen that could be interpreted as important. Especially to someone who has had those thoughts of the world being out to get them and the only answer being violence. Maybe, it still does hit those marks even if they weren't aiming at the right target.

All in all, Rampage is a Syfy tier Saturday night 3AM style watch. It's not good. But it borders on being so. Which is maybe the best thing that anyone has ever said about one of Uwe's movies?