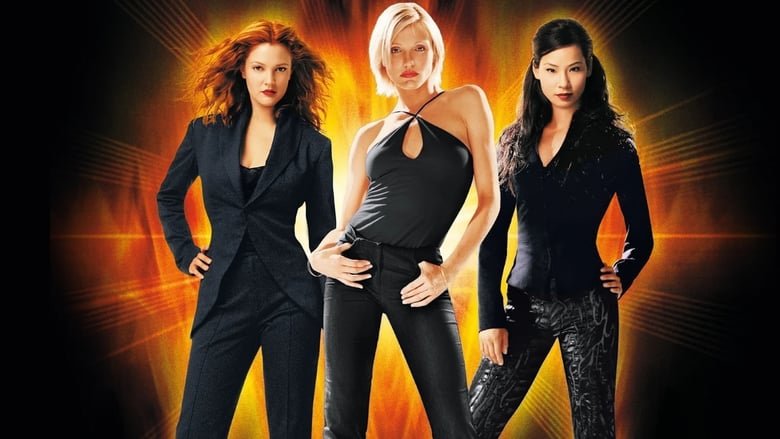 Focuses on the titular trio of secret agents who work for a reclusive millionaire and must work to solve a case involving a kidnapped inventor.

In my review for 21 Jump Street, I noted how the film tried to pass self-deprecating judgment on itself by having a character remark about the fundamentally terrible concept of sequels and remakes. This cinematic remake of Charlie's Angels pulls the same stunt as part of its cold open - I suppose that's supposed to let this film off the hook, but no such luck here. The entire concept of Charlie's Angels may have been so campy even in 2000 that they more or less had to give the remake a more pronounced comedic edge, but they still went ahead and proceeded to make the film a fairly straightforward action film with the overtly comic elements seeming like they were grafted onto an already-finished product at times. Despite that (and the fact that two of the three stars are best-known for making comedic movies), it's still pretty low on laughs. Extremely on-the-nose music choices (at one point the Angels go undercover at a Japanese-themed massage parlour and the soundtrack to the scene is none other than "Turning Japanese"), awkward romantic sub-plots (Cameron Diaz's fling with Luke Wilson's easy-going bartender being the one given the most attention) and one-liners I'd have to look up the film's IMDb page in order to reference because they're so forgettable. Not even the presence of Bill Murray and his capacity for flat yet effective sarcasm is enough to endear me to this film's comical side

Which leaves the action side to be considered. What action there is ends up being pretty standard at best and at worst rendered too implausible for the sake of comedy (case in point - Drew Barrymore being tied to a chair and telling a group of henchmen to stop attacking until she can free herself, then attacking them anyway), and as I've mentioned before, the comedy doesn't do much for me anyway. There's a lot of the usual stuff - car chases, explosions, fight scenes (considering how close together the two films were released, I have to wonder if the tendency towards capturing physics-defying martials arts in slow-motion was supposed to be a rip-off of The Matrix or not - there is at least one scene that uses similar-looking "bullet-time" effects, so it's quite possible). Some of the fight scenes are alright, but they can't really salvage this extremely tedious and unfunny excuse at trying to adapt the series for the modern generation.