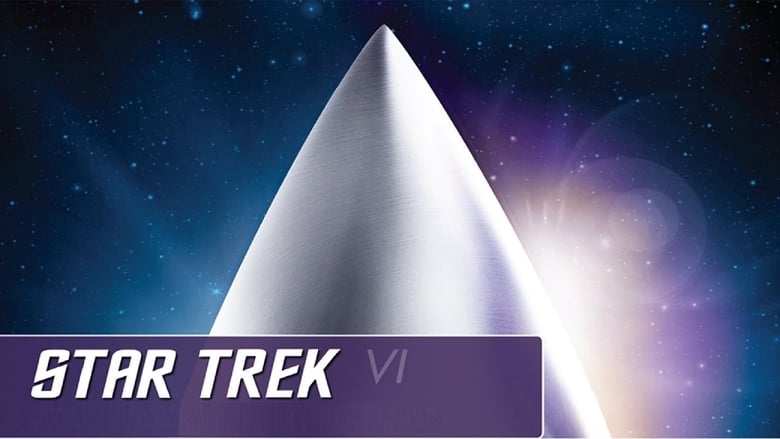 After the Klingon Empire agrees to negotiate a peace treaty with the Federation, Kirk is falsely accused of assassinating a Klingon diplomat.

Ah, an even-numbered Star Trek film from back when that used to mean something. Despite the incredible lack of subtlety of the Cold War allegory at the heart of the narrative (at one point one character says, "In space, all wars are cold wars") and the fact that the main cast are all noticeably older, this film actually ends up being one of the best Trek films (at least in my opinion, and as of writing I've seen all of them except for The Final Frontier). It helps that this film has some serious stakes thanks to a plot that has its fair share of political intrigue, twisting narrative and sci-fi action. It even manages to make casting choices that seem bizarre - Christopher Plummer as a Klingon general, Kim Cattrall as a Vulcan helmsman, Michael Dorn as someone other than Worf - work in the film's favour (especially Plummer, who brings some serious gravitas to what could've easily been a cartoon of a character). The main cast, well, at this stage they definitely know their roles through and through and all get something to do. The effects work is solid enough, as is the score. If this is supposed to be the last true adventure for the original Trek cast (Generations be damned), then it's definitely a good one.