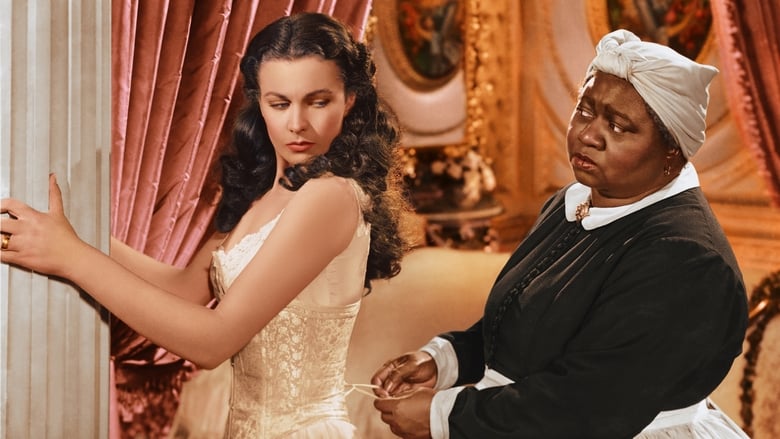 In the lead-up to the American Civil War, a Southern belle struggles with her difficult romantic situation while also trying to keep her family plantation afloat.

Another day, another all-time classic that doesn't really need all that much said about it by someone like me. For the most part, I liked it. Of course, I look at the depiction of the black house servants as being more than a little...problematic (then again, what did I expect from a film that romanticised the pre-war Deep South and the Confederacy?) but otherwise it's a solid film. I'm amazed at how well the oversaturated Technicolor visuals hold up after seventy-five years and the story still has enough interesting developments, plus there's some decent characterisation on offer despite the main characters tending to come across as self-absorbed and not entirely sympathetic (but still enough so that I don't really mind). I'm still giving it a relatively low rating for the time being (at the end of the day, there's no getting around the pro-Confederacy vibe of the film and I'm not sure it really earns its four-hour running time), but I'm willing to accept that it might grow on me a bit. Definitely not as bad as I admittedly expected it to be.