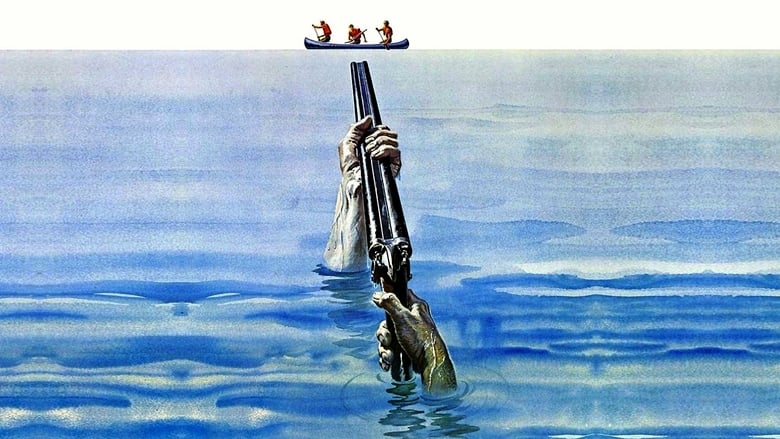 Deliverance is the catalyst for most inbred horrors and one of the first films to present the unmanning of men in a visceral way. Most people don't look at this film as one of revolutionary impact, but 60s displayed men of the macho-istic type as the heroes, but never has a mainstream film transformed these same individuals (Burt Reynold's character in your typical embodiment of a man's man as is Ned Beatty's, who's more so cocky than manly) into an incredibly pathetic bunch like John Boorman did with his masterpiece, Deliverance. Their tough sleeves are ripped apart at the hands of the Cahulawassee River and its disturbed inhabitants in a long, brutal experience. Even though, it's not clear to the viewer, the director achieves two types of depictions here which are equally as good, a portrayal of man vs man and a man vs nature.

Both aspects are executed perfectly, from the highly accurate and intense rowing trips down the individual rapids and impressive cinematography that subtly captures both the beautiful and dark side of a soon-to-be-gone landmark, then to the infamous and sickeningly realistic rape scene made possible by the amazing performances of the entire cast. The four men being from the busy streets, there'd be a moral lesson to be learnt; city men are exterminating a natural wonder to make way for another man-made spectacle and it sickens the southerners.

Deliverance is a milestone in film, seen people compare it to Straw Dogs and that kinda saddens me but whatever, their most popular points are scenes of rape and both have crazy people who are out of the touch with current society as antagonists. It's understandable, but the difference is a wide margin with Deliverance sitting on top as perfection.