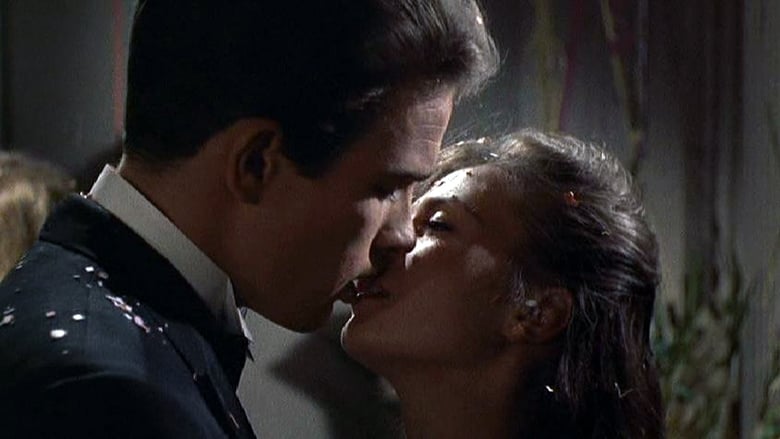 Splendor in the Grass

A melodrama set in 1928 Kansas revolving around a young woman (Natalie Wood) and the issues that spring from her tumultuous relationship with a local tycoon's son (Warren Beatty).

It's interesting how "melodramatic" has come to be something of a pejorative term used to dismiss anything that comes across as excessively emotional or passionate as if having overwhelming emotional outbursts was an inherently bad thing. I've watched other films in the melodrama genre - both original works like All That Heaven Allows or affectionate homages like Far From Heaven - and I reckon that, for all the negativity that can get associated with the term, there's some good quality to be found in this particular sub-genre. Splendor in the Grass promised its fair share of the same, but the end result left quite a bit to be desired.

The film does have its strengths. Natalie Wood turns in a good performance as a young woman whose various inner conflicts are reflected by her air of barely-maintained restraint that still gives way to the occasional piercing cry of the feelings she tries to control. Warren Beatty makes his cinematic debut as her primary love interest, who is also under pressure from a number of influences both personal and societal (his amiable yet demanding father, his high school football team, the high society that he's trapped in because of his father's wealth). There's an obvious theme of sexual repression running through this film from minute one and various characters' reactions to it, whether submitting to it non-violently like Wood does or loudly rejecting it as several supporting characters do (such as Barbara Loden as Beatty's flapper sister, whose arrival in town does serve as a catalyst for some serious tension).

In terms of narrative, however, the film does falter a bit. Sure, I did note with some amusement how the film is set in 1928 and the characters go on about how the stock market is at an all-time high, but the central plot...even understanding how the social mores of the time were damaging the lead characters' relationship and were subtly oppressing various characters, it still didn't make for especially engaging drama. It didn't help that, unlike Douglas Sirk, Elia Kazan doesn't demonstrate much visual flair to add emphasis to the characters' emotional states. The music is also pretty much par for the course in that regard. These aren't the worst actors and lines but they still feel underweight and the length of the film doesn't do it any favours.