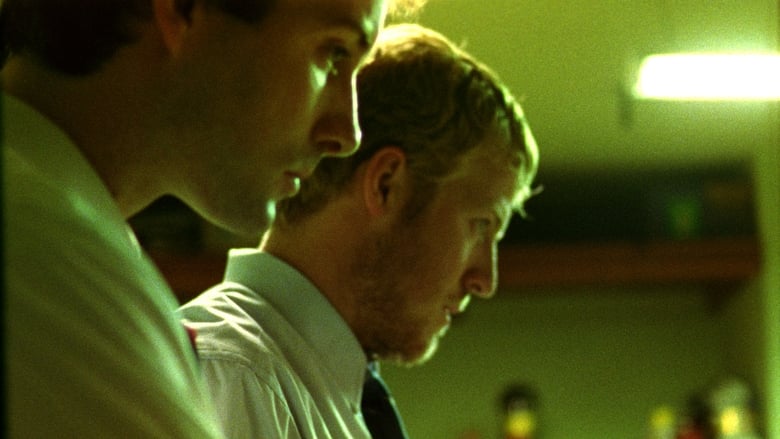 Primer isnt everyones cup of coffee, but for me its the perfect blend. When talking about films that I personally connect with, Primer is one of the first films that come to my mind. It's a flawed film for sure, but that comes with the territory of being a $7,000 directorial debut by someone without any previous experience in filmmaking. In fact, with that in mind, I personally consider Shane Carruth - who directed, wrote, starred, produced, composed the score, and sound edited the film - something of a filmmaking genius. He's one of my filmmaking heroes, because he is a one man moviemaking machine.

And I feel Primer is the perfect example of genius in terms of low-budget creativity in storytelling. Using $7,000 dollars and almost no special effects, Carruth manages to tell a believable, engaging, intelligent and thought-provoking time travel film by very economical means. I've read criticisms of the film and none of them have changed my personal feelings toward it. I love it wholeheartedly and it's one of those films I can watch an endless amount of times and still love. There's just something about it. It appeals to my sensibilities in nearly every way.

Unfortunately, unless it looks like a movie you would like, don't expect a recommendation from me. I would recommend it to engineers and mathematicians and scientists more than anyone. I recommended it to my mechanical engineer cousin and he dug it. But cinephiles always seem to focus too much on it's flaws and don't just try to enjoy the experience.

And it's all about the experience of the film. I am close to understanding the film - as much as you can. Carruth purposefully leaves out some information so it's impossible to know 100% what's going on. But personally, I don't care that much to figure it out. That's a fun little game, but whenever I watch it, I just sit back and let the film take me over. I experience it's magic. It's inspires me in every way.

I wish I will one day make something as creative and intellectually stimulating. But if I never do, I can always just watch Primer.