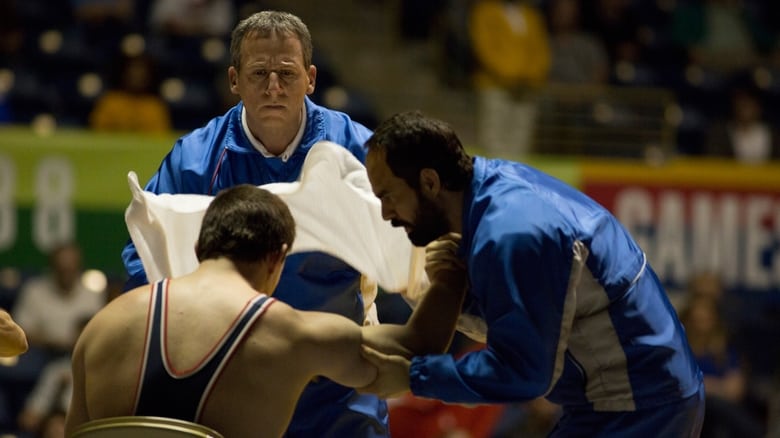 by Watch_Tower
posted on 12/30/14
in
So here I was, not having written a review for a very long time, when I watched Foxcatcher and boy, is it the type of movie I want to tell everyone about, so here goes:

I want to say something straight off the bat, this is NOT a feel good, uplifting story of sporting success and the American dream. Foxcatcher is a tragedy, filled with suspicion, paranoia, drugs and the darkest void of modern day sporting success...what to do when you reach the mountaintop?

Before I saw the movie, I didn't know anything about Mark or Dave Schultz, American brothers who would go on to win multiple world championships and Olympic gold in wrestling. I also had zero knowledge of one of America's wealthiest families, the du Ponts. It's one of the reasons why the story was so intriguing and at times shocking. The movie is bleak, grey with little joy or enjoyment, not because Miller lacks in certain aspects of a film maker but because it's supposed to be that way.

The entire story is buoyed by tremendous performances from just about everybody, the highlight being Steve Carrels du Pont, a man who drips melancholy. Channing Tatum, a man now knows as eye candy with comedic talent also pulls off his most mature performance to date. There's an understated edge to this man, an athlete on the edge of the abyss, looking to jump out from under his brothers shadow but never wanting to leave him behind. It takes a rare acting talent to pull it off so convincingly.

I will stop at this point and there is not much more I want to write. This is a movie you have to watch, experience, a darkly disturbing tale and one of the few truly mature highlights from a mediocre Hollywood year. 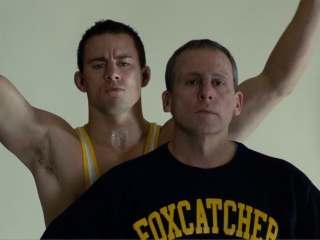