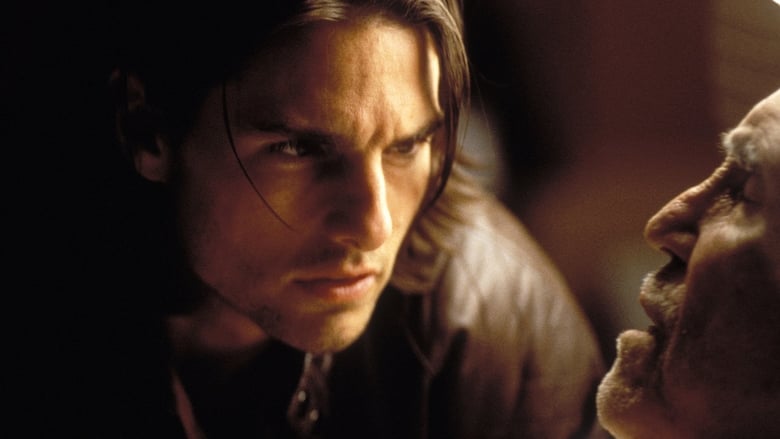 As many people here already know, I am a HUGE fan of Paul Thomas Anderson. I absolutely adore the man. I think he's one of the greatest artists in the filmmaking business working today. One of the most interesting and curious things about his career, I think, is that he has very much changed as a filmmaker...

In his early days (Hard Eight, Boogie Nights, Magnolia), he became known as a director who wanted to be in full control of his picture and as a filmmaker who wasn't afraid to put a lot of noticeably exuberant camera work in his movies. I personally love that young and bold attitude he had back then. He wasn't afraid to do some extreme and out of the box stuff (he still isn't, but now he does it in different ways, which I'll talk about later). It's simply a joy to watch an extremely skilled and talented filmmaker do a lot of tricks.


PTA grabs the audience's attention right from the beginning with some stories about odd "coincidences". You immediately know you're in for something unusual.

Magnolia is a vibrant mosaic of intertwining stories that aren't afraid to explore the deeply emotional territories of its characters. The film is obviously heavily influenced by Altman's Short Cuts (which also appeared in this list), but it feels more compact, calculated and emotionally heavy than Altman's more meandering and subtle ensemble piece. I like both films an awful lot and I can only pick a favorite depending on the mood I'm in, so when I composed this list, I decided that Magnolia was the one that I would place a little higher (mainly also because I've seen it more times). Maybe that would've been different on another day. It doesn't really matter.

The film is mostly famous because of its "froggy" climax. People tend to be kind of split about that specific sequence. I believe however that if you've truly "felt" and "lived" with the film for the whole ride until then, it makes complete sense. I don't know anyone who adored the film except for the ending. It's an inseparable total package of emotions and mystery. The film constantly hints at something hanging in the air. The whole movie is basically a build-up towards something "higher" and it can be strongly felt throughout because of the constantly present soundtrack, the "crescendo" development of the stories and of course the all around atmosphere that's being created (with the status of the weather being pointed out now and then and of course the brilliant opening sequence that immediately lets you know that you should be prepared for everything).

Magnolia is a film that totally works for me and just like Paul's other work, I think this will be a film that I'll gladly revisit many more times in the future!


Anyone who still keeps saying that Tom Cruise can't act after watching his performance in this film is nuts. He's fantastic!