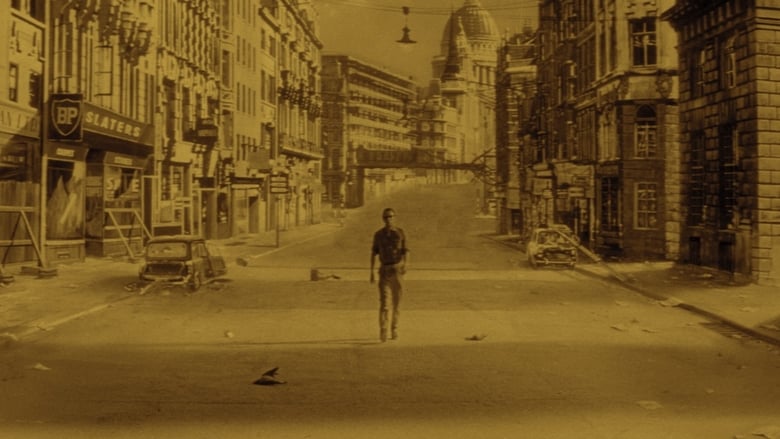 The Day the Earth Caught Fire

This film is an early Sci-Fi ecological thriller that echoes the concerns of the Cold War absolutly perfectly as well as being an excellent newspaper story.

The US and Russia have both detonated nuclear test bombs that have thrown the earth off it's axis. The melting Artic is causing worldwide flooding and temperatures are soaring.

The film is set in the contemporary London of the very early 60s, and uses the device of the newspaper office to give the film the excitement of facts being rooted out by investigation and leaks, then being published in that days edition. The newspapermen are hacks, prone to dropping by the next door pub at any provocation which gives the film a lovely air of authenticity with the moaning landlord and motherly landlady. Nice touches are actual footage of CND demos in Trafalgar Square segued into scenes of the film. There's lots of shots of London, some real, some obvious painted backdrops but such is the story that they don't pull you away.

Our hero is Peter Stenning, a disillusioned jack the lad (of course) journo who manages to have an affair (of course) with the lovely Jeannie who happens to work for the Met Office. As the heat turns up in the city, tempers fray and riots break out over water rationing.
Tempers also flare in the newspaper office which is named as the Daily Express, a real paper and the office is a mock up of the real Daily Express. In fact the guy who plays the editor Arthur Christiansen had actually just retired as the real editor of the Express. Lots of outside scenes were played in Fleet Street , then the hive of activity for all the London newspapers till Murdoch came along

More terrible facts are admitted by the Government and the wordwide implications of global warming become horrifyingly apparent. The storytelling is so effective that you're thinking well what would I do? How would I feel ? 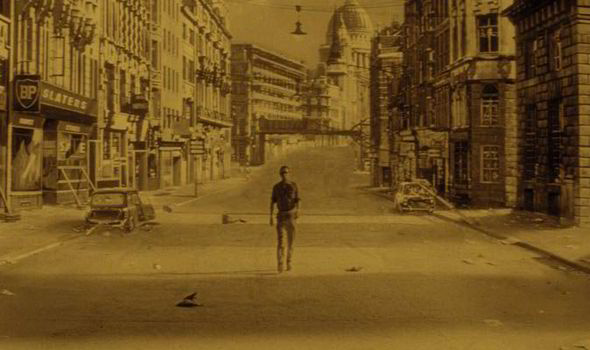 I'm a sucker for disaster films and this one is great