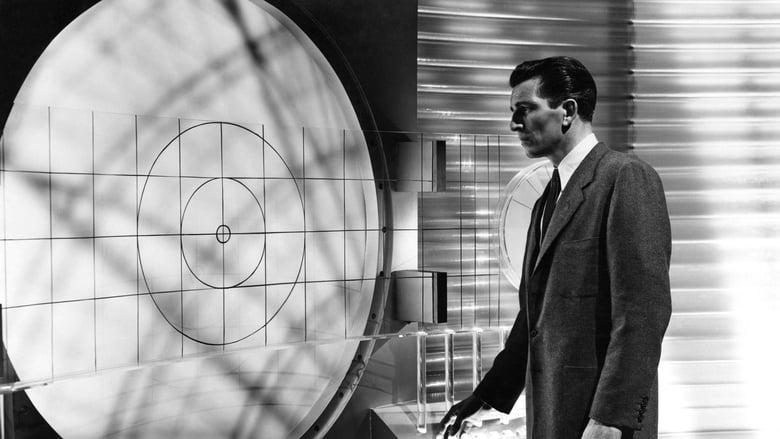 The Day the Earth Stood Still

The Day The Earth Stood Still was made during the Cold War and directer Robert Wise created a warning message of sorts, and in his own way took the wider view of the global situation, by making one the greatest science fiction films ever made.

When I first saw this film I was taken by the simple yet powerful message it conveyed. It reminded me a lot of one of my favorite books: Childhoods End by Arthur C. Clarke - a tale of an alien race arriving in a giant spaceship on a mission to rid the earth of war, famine and hatred.

The plot is fairly simple and direct: A visitor from another planet has come to warn us that we are too aggressive, paranoid and dangerous to ourselves and the other planets if we continue the nuclear arms race.

Klaatu, the alien visitor (played by Michael Rennie), is an instantly likable character. Having arrived on earth to a less then polite welcome, he escapes the clutches of the military and takes shelter in a guest house, where he befriends a young inquisitive boy and his mother, who eventually help him to complete his mission.

The great old school b-movie soundtrack and radio broadcasts at the beginning of the film set the perfect, foreboding atmosphere. One of the most iconic and memorable characters in sci-fi history is Gort, the giant robot guardian of Klaatu - an 8 feet tall clumsy looking thing wearing size 50 silver clogs - that's fifties special effects for you.