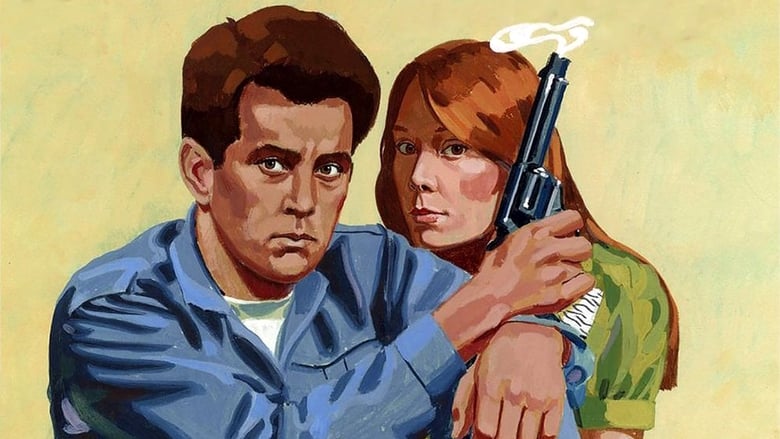 Badlands is one of those films that stays with you. It's extremely powerful, showing a teen girl and her older boyfriend as they go on a killing spree in South Dakota. Well, to put it more accurately, he does the killing and she tags along. Based on the real-life exploits of Charles Starkweather and his girlfriend, the film feels completely real and authentic at every turn. This was Terrence Malick's directorial debut, though you wouldn't think it from the assured nature with which the direction is undertaken, and the completely professional feel of the film.

Sheen and Spacek's characters aren't particularly likeable, but they're presented almost without bias - the story is told and you make your own judgements as to their decisions and actions. This Bonnie-and-Clyde-esque story could have gone horribly wrong, and could have ended up cliched and cheap, but this feels completely original, and completely brilliant as a result. Sheen, an actor best-known for his Apocalypse Now role, gives an understated performance, and Spacek is reasonable as well. The numbness of the two characters struck me the most, they're ambivalent and apathetic.

Carl Orff's music adds a nice wild touch to proceedings, and the cinematography is superb, throwing you straight into the "badlands" and barren landscapes of South Dakota and Montana. Likewise, Malick's presence behind the camera feels mature and certainly makes the film better.

Overall, an excellent film that I'm very pleased I watched. It's short but that's all it needs to be. It doesn't feel rushed, every scene that needs to be there is there, and as a result it works particularly effectively, moving at an appropriate and well-judged pace, and with none of the bloated crap that seems to fill so many films. Highly recommended.

Quotes
Holly Sargis: [Last lines of the film]
[Voiceover]
Holly Sargis: Kit and I were taken back to South Dakota. They kept him in solitary, so he didn't have a chance to get acquainted with the other inmates, though he was sure they'd like him, especially the murderers. Myself, I got off with probation and a lot of nasty looks. Later I married the son of the lawyer who defended me. Kit went to sleep in the courtroom while his confession was being read, and he was sentenced to die in the electric chair. On a warm spring night, six months later, after donating his body to science, he did.
Kit Carruthers: Sir... Where'd you get that hat?
Trooper: State.
Kit Carruthers: Boy, I'd like to buy me one of those.
Trooper: [the trooper smiles] You're quite an individual, Kit.
Kit Carruthers: Think they'll take that into consideration?

Kit Carruthers: I'll give you a dollar if you eat this collie.

Holly Sargis: At this moment, I didn't feel shame or fear, but just kind of blah, like when you're sitting there and all the water's run out of the bathtub.

Trivia
The 'Bandlands' plot and lead characters of Kit and Holly are based on Charles Starkweather and Caril Fugate, who in 1958 embarked on a murder spree that horrified the country.

The film's tag line ("In 1959 a lot of people were killing time. Kit and Holly were killing people") inspired the Zodiac Killer (who'd been lying low for some years) to write a letter to the newspaper denouncing their flippant attitude to violence in society by running such an ad.

The actor that originally had to play the man that rings at the rich man's door did not show up, so Terrence Malick played it himself, although the intention was to use this part only temporarily.