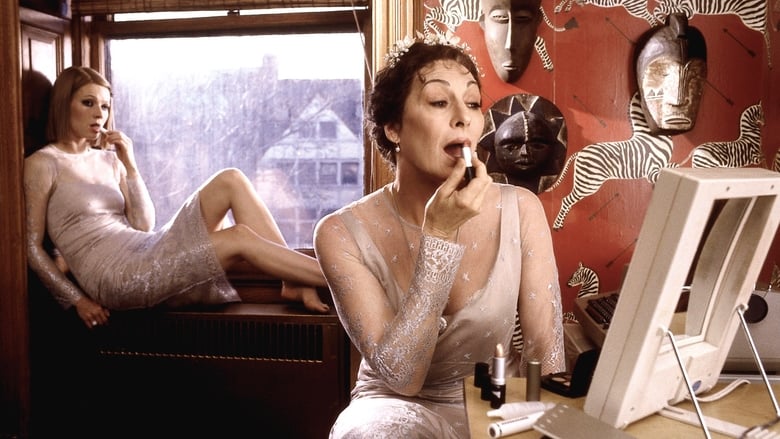 
This is my premiere of Wes Anderson Cinema, a comedy-drama revolving around the Tenenbaum family. This director exerts an unmistakable cinematic style and reveals great attention to detail in all aspects that might influence the mise-en-scene and the expressive quality of the movie, scenery, sound, camera and editing work, cinematography, soundtrack, costumes and even the acting are all conditioned by the formal etiquette of the direction, technical virtuosity serving a somewhat baroque aesthetical sensibility that might not be to everyone's taste. Manneristic Cinema is how the work of this American director has been described. I find it a very appealing style and I think it has great potential to be interestingly developed in future works. Very funny and interesting the way that Wes carves his characters, not being exactly caricatures they have somewhat restricted behavioral patterns and eccentricity, yet they display a certain degree of complexity and this brings out psychological and emotional nuances that escape perception in many other films, but enhance the dramatic and comic effect of Wes Cinema. Artificial or not, the characters make perfect sense the way they are, that's the way they have to be. This film genre is not usually very interesting to me, but Wes Anderson stylized and bittersweet comedy offered me moments of pleasure and was music for my eyes (and ears), the only thing that I didn't care for was the story itself, Wes style and writing works very well to develop these humorous family tales, but it still seemed redundant to me, perhaps a good platform of cinematic experimentation for those starting out. The Royal Tenenbaums is worth a watch for those who enjoy these witty and tender comedies, Wes style fits like a glove in this genre and enriches it with a different cinematic quality.
» More about The Royal Tenenbaums
» More reviews of The Royal Tenenbaums
» More reviews by kkl10