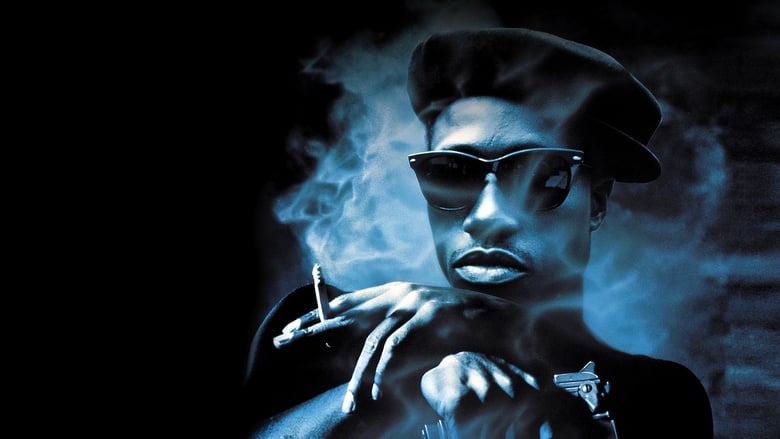 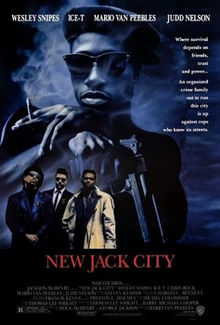 One of the biggest box office smashes of 1991 was New Jack City, a slightly over-the-top but engrossing crime drama, set during the advent of the crack epidemic of the 1980's, which follows the charismatic rise of a drug dealer named Nino Brown (Wesley Snipes), whose overthrow of a ghetto apartment complex and turning it into a drug manufacturing and selling empire, elevates him to the title of drug lord and a group of cops who have made it their life mission to bring him down. The story eventually whittles its way down to a cat and mouse battle between Brown and one cop named Scotty Templeton (Ice-T), with whom a personal connection is revealed. 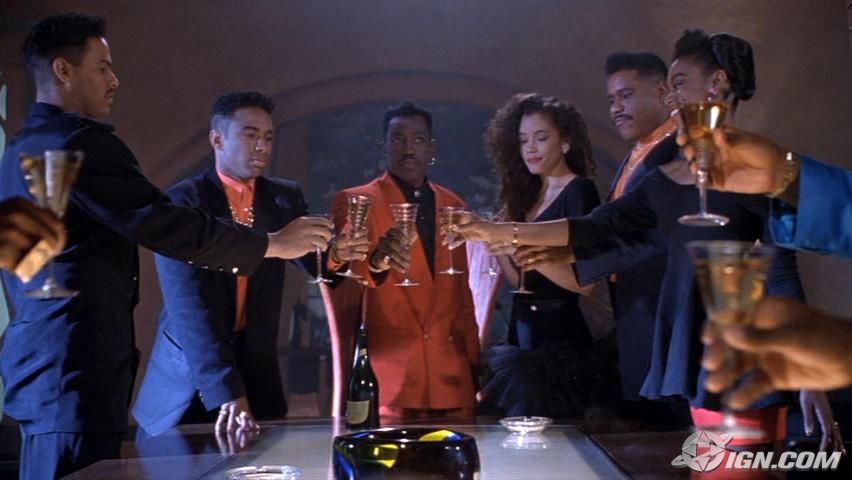 Directed by Mario Van Peebles, who also appears in the film as the cop in charge of bringing Nino down, this film struck a chord with that all-important 18-34 demographic for the wrong reason, primarily that it glamorizes drug abuse and makes the lifestyle that can be achieved selling drugs very appealing, despite a somewhat preachy screenplay and some unappealing characters. 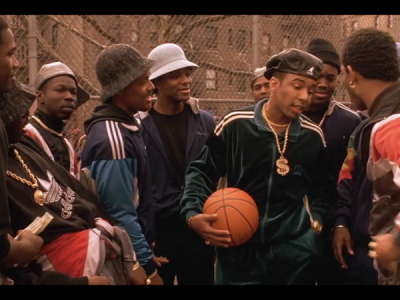 On the plus side, Wesley Snipes lights up the screen as Nino Brown and there is a scene-stealing turn by a very young Chris Rock, as a crack addict who Scotty throws under a bus as an accomplice in his mission. Allen Payne is also effective as Nino's childhood friend and second in command as is Judd Nelson as Scotty's rogue partner. 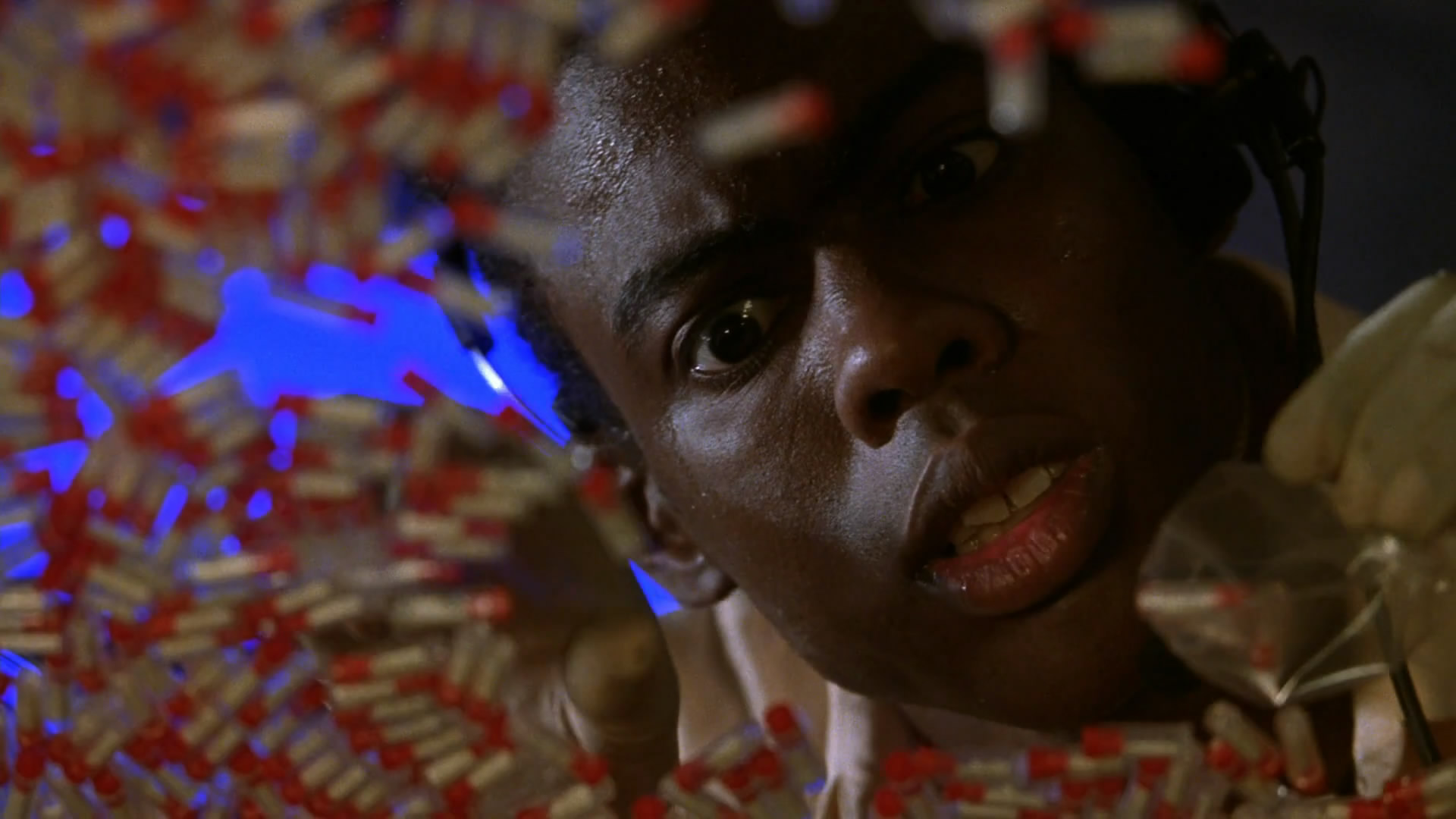