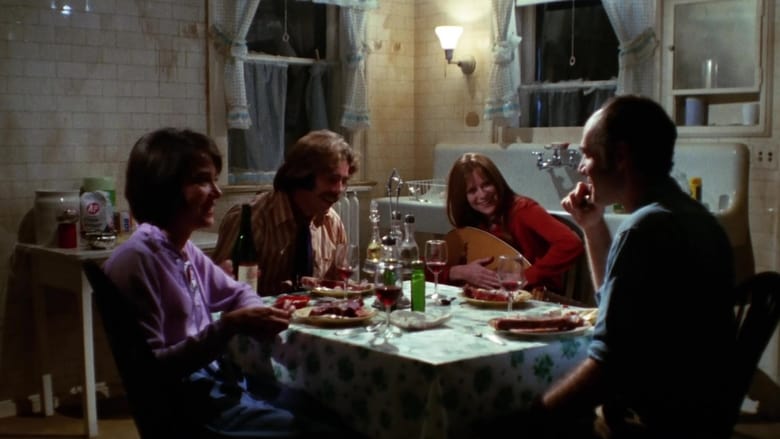 The IMDB Synopsis: "A recently institutionalized woman has bizarre experiences after moving into a supposedly haunted country farmhouse and fears she may be losing her sanity once again".

Let's Scare Jessica to Death is another early '70's film that absolutely haunted my childhood. I remember watching this on late night TV at about 8 years of age and it caused me to have nightmares for several years thereafter.

I've re-watched it several times since and, though it did lose its initial power over me, it still stands up as a great horror film.

LSJTD is a play on paranoia, mental illness and reality. Throughout the film, the watcher is never really sure which of these attributes is in play but it doesn't matter as it makes the film no less effective.

I've developed an uneasiness about water in my life and came to realize that watching this film was the direct cause of this (you'll see why if you watch it).