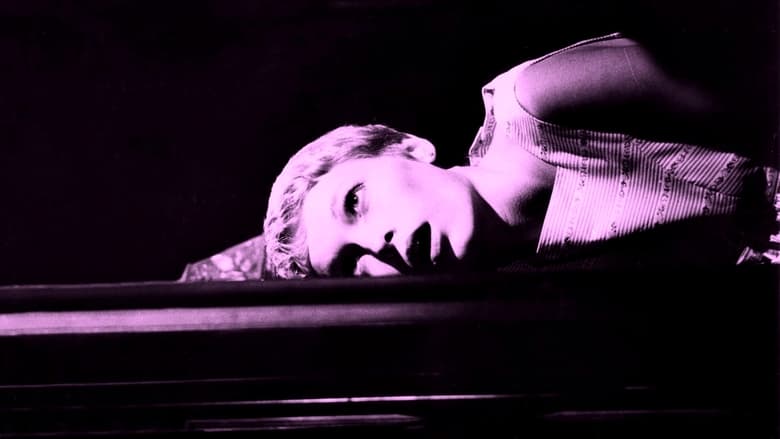 This Polanski picture simply is one of the very best horror films ever made. The film is so effective because everything takes place in such a rational and realistic environment that we don't even dare to think what horrifying and unbelievable events are actually happening. We start doubting ourselves, just like Mia Farrow's character constantly is doubting her own sanity throughout the whole story.

I'm also a big fan of films that portray the 'apartment life' in an interesting way as I've lived in an apartment for a big part of my youth (and probably will again in the future). Polanski perfectly exploits the paranoia and mystery that is caused by living very closely with a lot of strange people in one big building in a city where everything can happen.

Another reason why I love this film so much is because it has such a lovely '60s feeling and because of how Polanski visualized some of the more 'surreal moments'.

Very impressive film that definitely deserves its place among the most praised horror movies of all time.