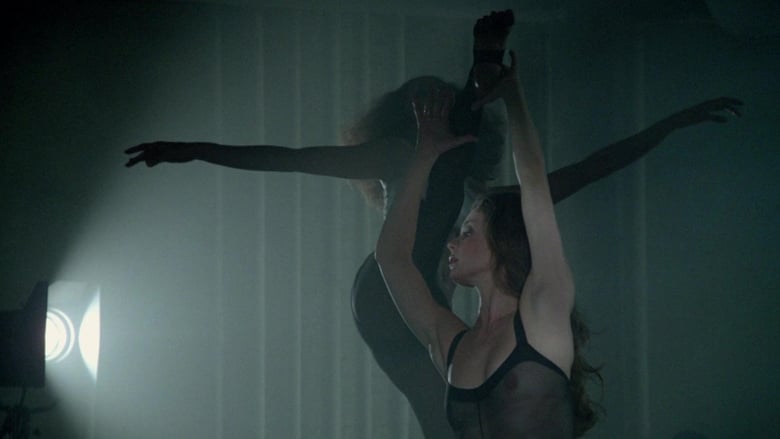 Incredible film! I really need to watch this one again sometime in the future to really grab it to the fullest, but what a great piece of cinema this is!

It has great music, entertaining choreographies and wonderful decors. It's full with great performances (ESPECIALLY Roy Scheider in the leading role is absolutely magnificent), it has a wonderfully witty script and while it exhibits a lot of dramatic stuff, the film never ceases to ridicule every single situation in a cynical and audacious way. The dramatic sting still pierces through though, and inbetween all the crazy stuff, there's a satisfying existential core that kept me focused on the 'story' that's being told, until the very last second.

This film is without a doubt the wildest musical film I've ever witnessed. The bold editing provides an omnifarious pace and constantly makes the viewer switch gears. Some people may think that the film gets kind of messy because of that in some parts, but I thought it worked very well, especially after getting used to it within the first 20 or so minutes.

Watch this very acclaimed '70s musical film as soon as you're in the mood for something wacky and energetic! You won't regret it.