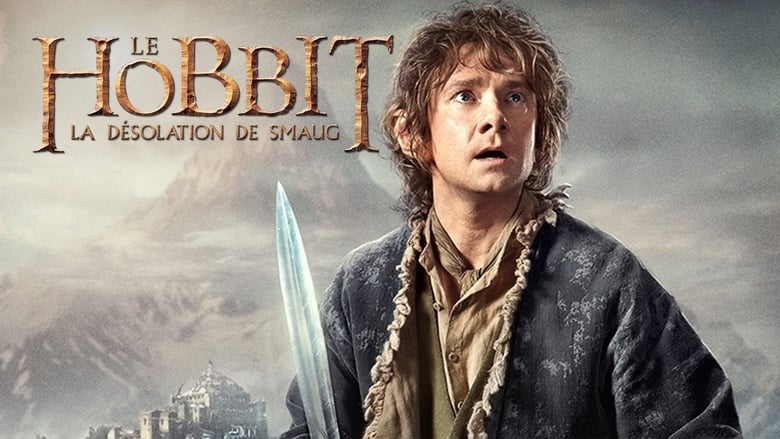 Oh Smaug, you are so powerful. You were well worth the wait but why in the world did it take us so long to get to you. I felt like the last Jackson apologist left in the movie world. I have loved the way he has built Middle Earth, so my vote was to let him keep playing until he doesn't want to anymore. I am finally beginning to see what all the complaining is about however. I still did enjoy myself for most of this movie. Smaug and Bilbo together was especially great together. In fact I knew I loved Freeman's Bilbo in the first film but after this one I think he may be the glue keeping me attached to the franchise.


Holy cow did I feel the length of this film. Most of the characters just don't click this time around so I didn't enjoy my time with them. The elves could not have been more useless. A new character named Bard is introduced and is intriguing, but the time spent with him is wasted. I still am not sure of his motivation and whether I am supposed to be rooting for him or not. I am sure of what his role in the next movie will be however. That is bad character development and a waste of what could have been a cool addition to the universe. To be honest I think I am even growing weary of Gandalf's shtick. The guy knows absolutely everything except for when he will be in imminent danger. I have bought it in the past but it was a bridge to far in this one.


My biggest surprise watching this film is that even the effects left much to be desired at times. Many will probably disagree but I never remember feeling the CGI in the previous films. Or at least they never made me think about them while I was watching. There were three or four instances when it was very noticeable this time around. One extended sequence in particular was difficult for me to watch because of it. There are still plenty of visuals to love. As much as I disliked the characters, the Elvin kingdom is beautiful to look at. The Lake-town of Esgaroth is also stunning. Smaug himself is incredibly well conceived, his scenes being by far the best in the film for me.