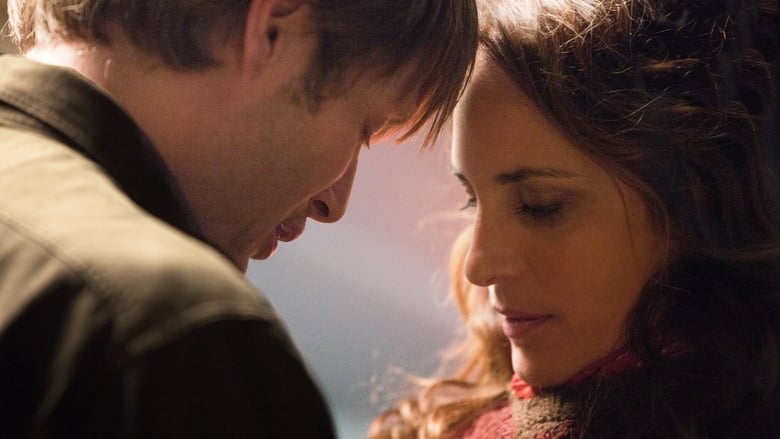 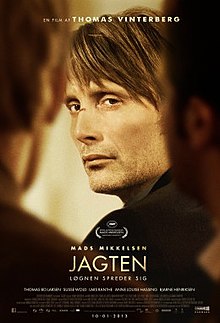 "The world is full of evil but if we hold on to each other, it goes away."

The Hunt is the story of a man who is a kindergarten teacher. When one of the students accuses him of pedophilia his life is turned upside down. The film places us firmly on the side of the accused man from the start and never wavers from that. I think this is what made the movie so intriguing and what will surely bring most viewers to anger. I believe it is to the films detriment as well however. Except for the scene where we see the little girl's accusation and another where she is questioned, which may be the most blood boiling in the film, we are given no insight into the process. He is also given little to no chance to defend himself throughout. As a viewer this is infinitely frustrating and at times makes it feel like the story is not grounded in reality.


There is plenty to love about The Hunt. The main character is very well drawn. He is meant to be sympathized with and always is. His ongoing battle to see his teenage son is also maddening and creates some of the more heartbreaking moments. The themes in The Hunt are also engaging. They are very of our time and more than a little frightening. The reality that someone could be railroaded this easily is more than a little disturbing. Even more disturbing is the reality that what this man is accused of goes on every single day in all corners of the world. This though is expressed by the man's friend in what is one of the most poignant scenes in the film.